We are a performance-oriented, results-driven and athlete focused.​
To ensure our client athletes gain quality knowledge, mindset and tools to achieve and Blastoff to higher levels of greatness. 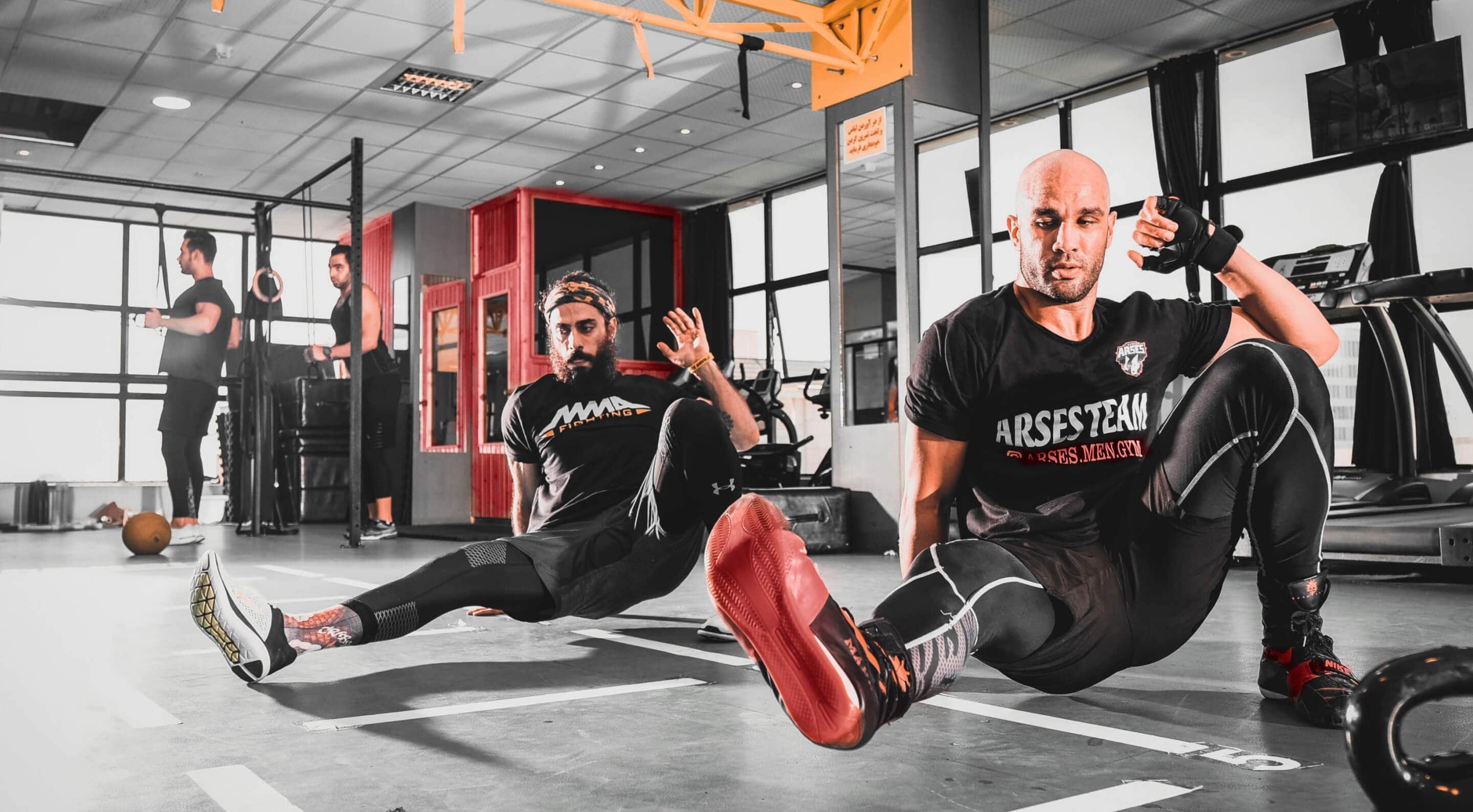 The story behind our program

BIO AND OVERVIEW
‍​I was born in Jamaica, home of the world’s best sprinters, and raised in Sudbury, Ontario. Throughout my journey of coaching myself in the 95/96 season, I dedicated the first 25 years of my life to my passion: running FAST, which led me to:​

As my career wound down in 2004, I started to get referrals from doctors to rehab their distance runners and teach them proper techniques within 4-6 weeks. From there came great results and more referrals for other sports. That was when I knew I was passionate about coaching and when I started to coach.​

My next 25 years, leading to today, have been dedicated to helping others achieve their dreams. By educating and teaching them how to BLASTOFF. Learn more about Robert Esmie at www.robertesmie.com . 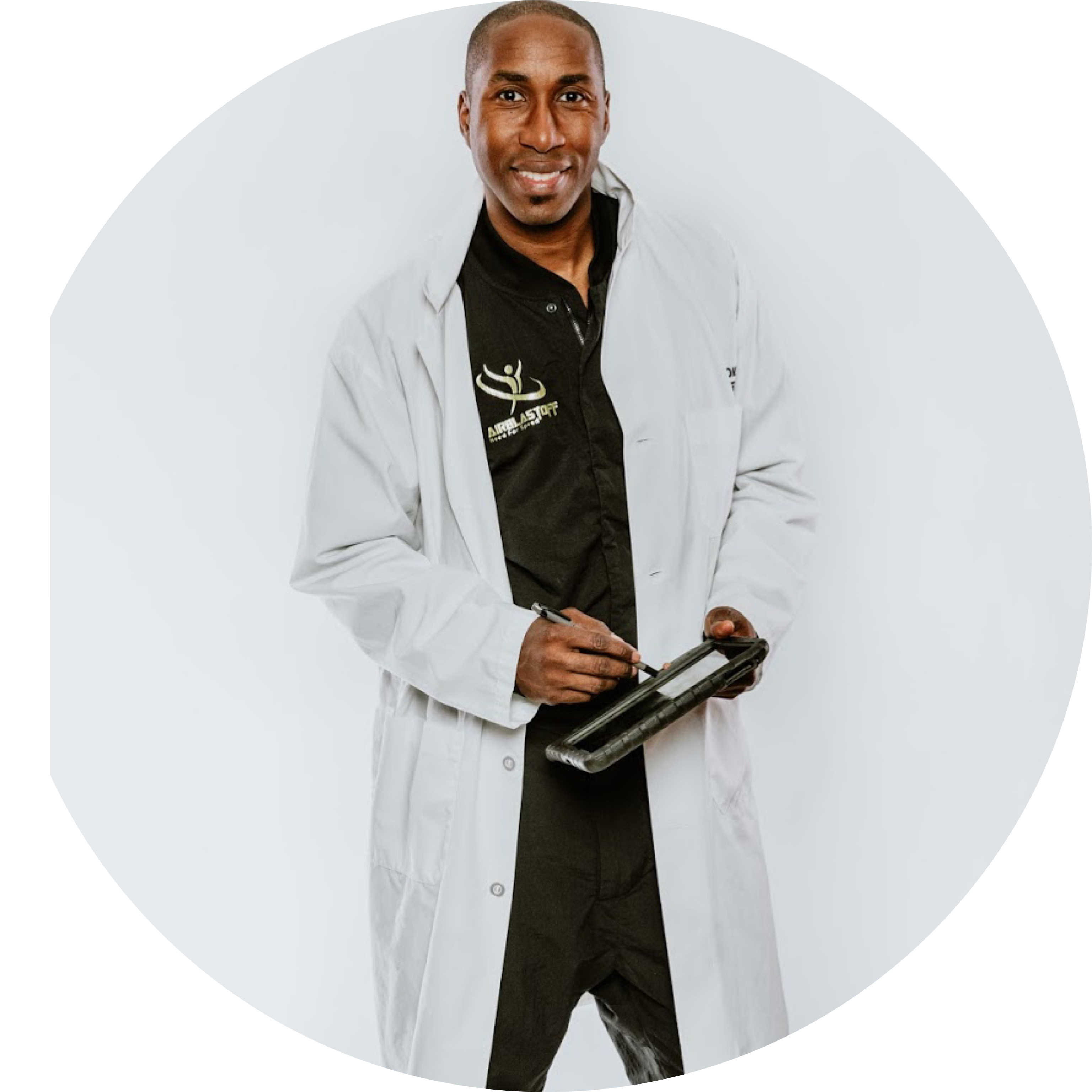 We use all environments such as water, sand, grass, hills, stairs, track, gym 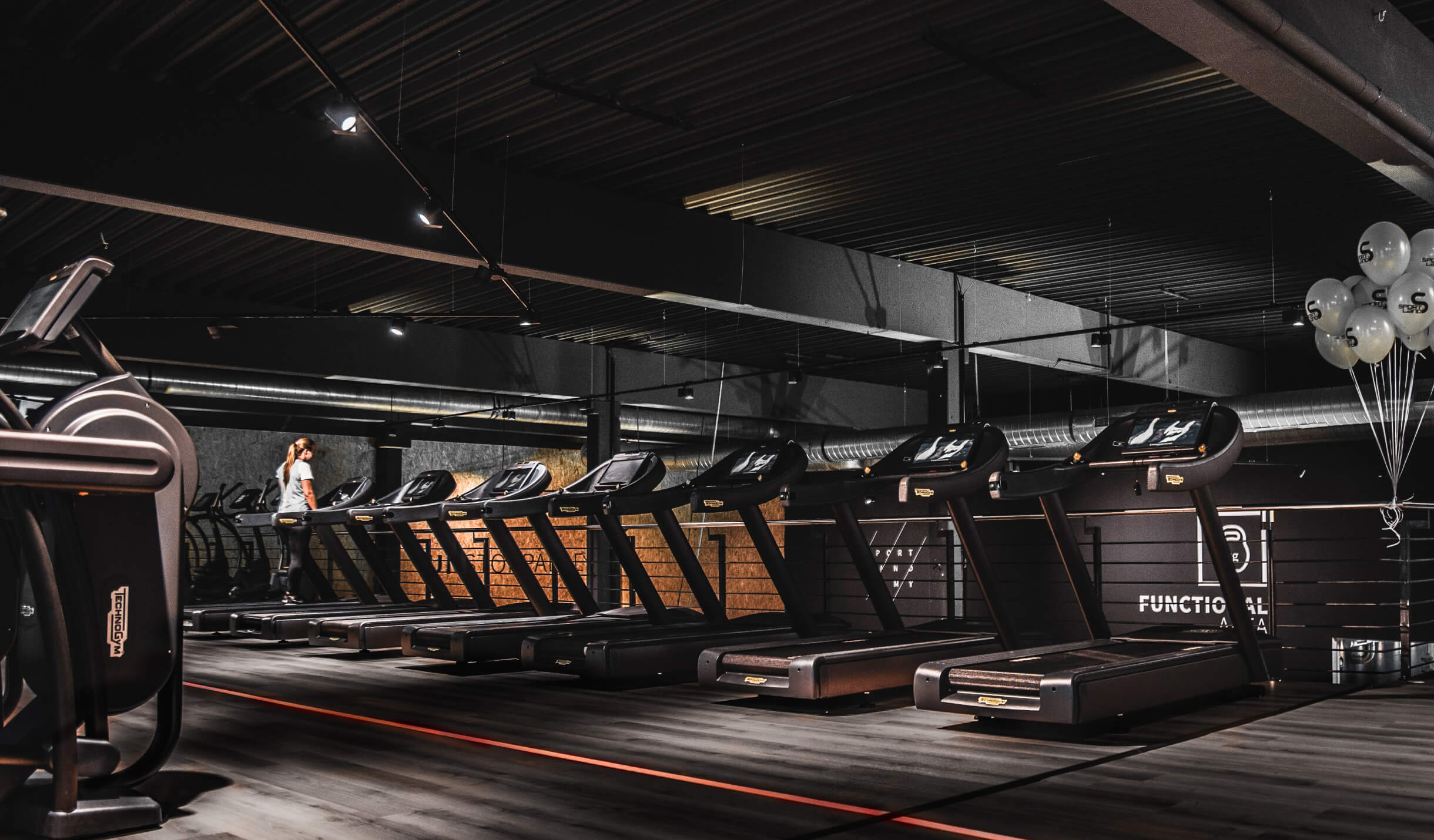 THE core values we believe in

This help guide us closer to our dreams / goals

Be an ambassador to your family, city and peers

Be coachable and commit to the end. No SHORT cuts
‍

Personal deveopements and mental heath.
Be better than you were yesterday

What our beloved clients say

We serve our clients bybuilding a trusting relationship. Going above and beyond while bringing them closerto their goals. 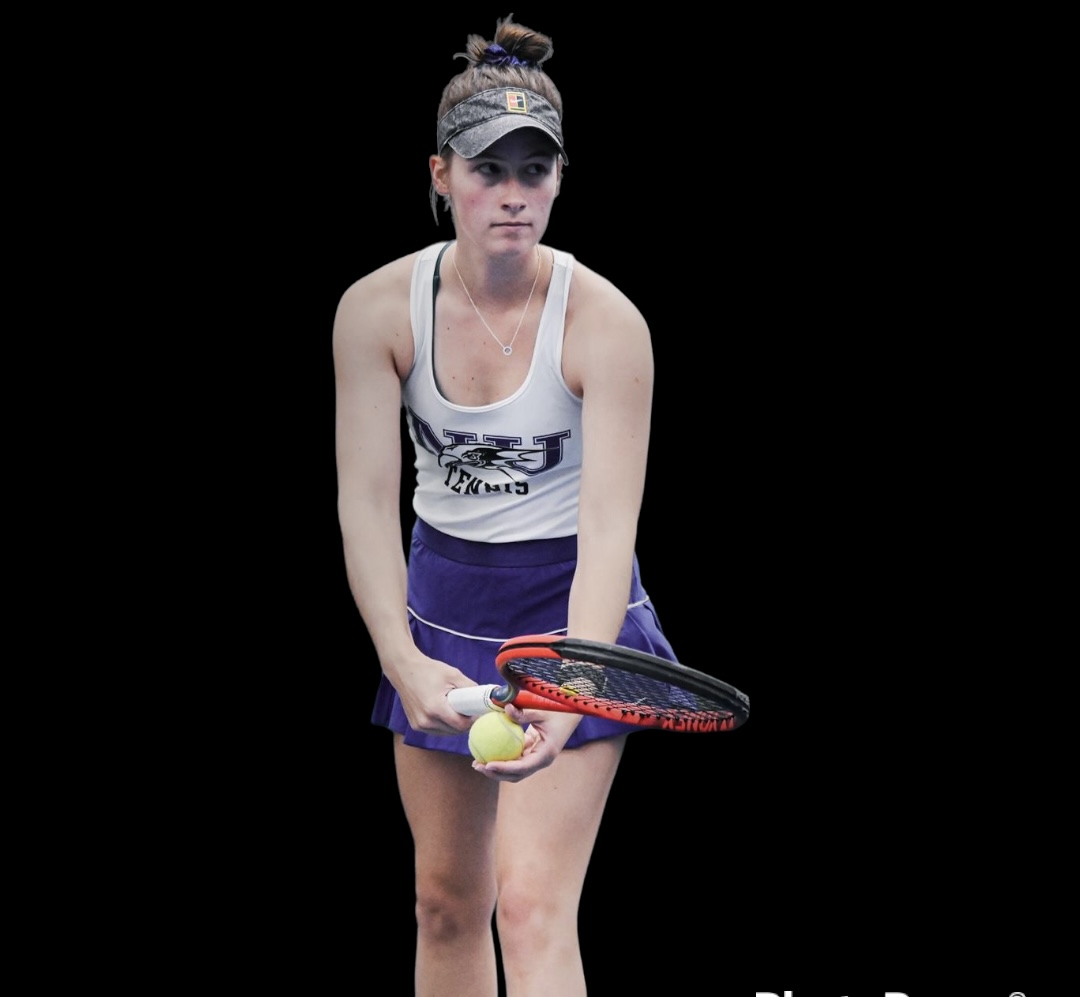 “Working with Robert Esmie highlights the importance of the mind when it comes to sport. Having a positive attitude and trusting myself and my training in competition were two crucial aspects I learned from Robert that made a significant difference in my athletic career. His insight into the champion mentality and his enthusiasm and encouragement have helped me reach my goal of becoming an NCAA Division I athlete. The AirBlastOff Program is outstanding for athlete development. 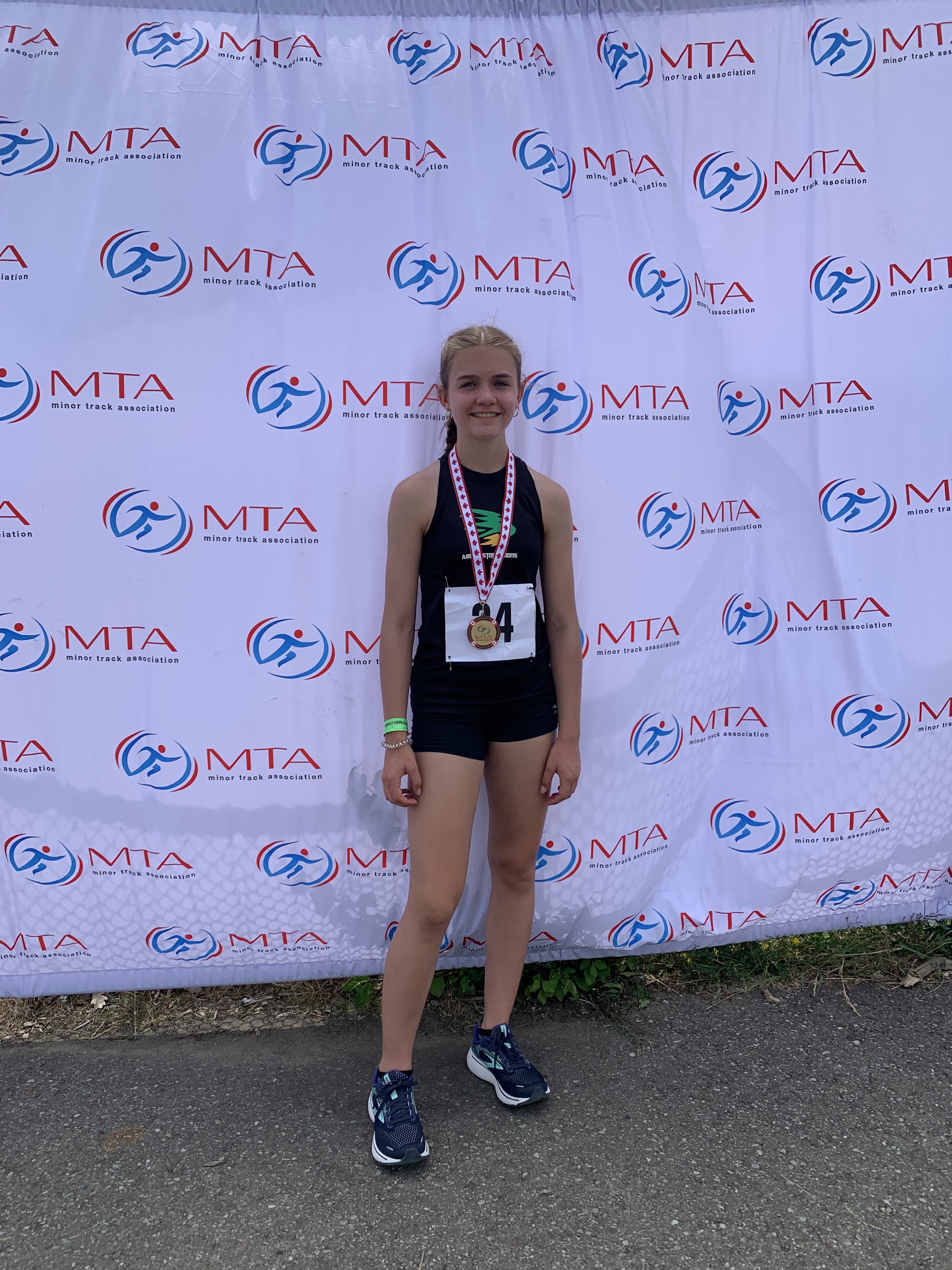 This year was our daughter's first year in Robert's summer track program and she had a wonderful experience.  While she loves running and seems to have some natural ability, we weren't sure what to expect of the program.  Robert is very down to earth, approachable and flexible on schedules, while also being structured and creating a competitive educational environment about preparation, focus and technique. The program runs rain or shine, which is great, as that is a reality for outdoor athletes and our daughter learned she also loves running in the rain. She enjoyed the running so much that she elected to compete in two championship races in the Toronto area with Robert and other team mates and it was great to put the practice and technique into action.  She had fun and did very well, making it into the finals of all of her sprints, earning multiple medals and ribbons and most importantly, challenging herself and setting a path to work on personal bests into the future.  Thank you Robert for your leadership and setting an example as to what hard work can achieve, whether using the skills in other sports or striving to be an Olympic gold medalist like you. 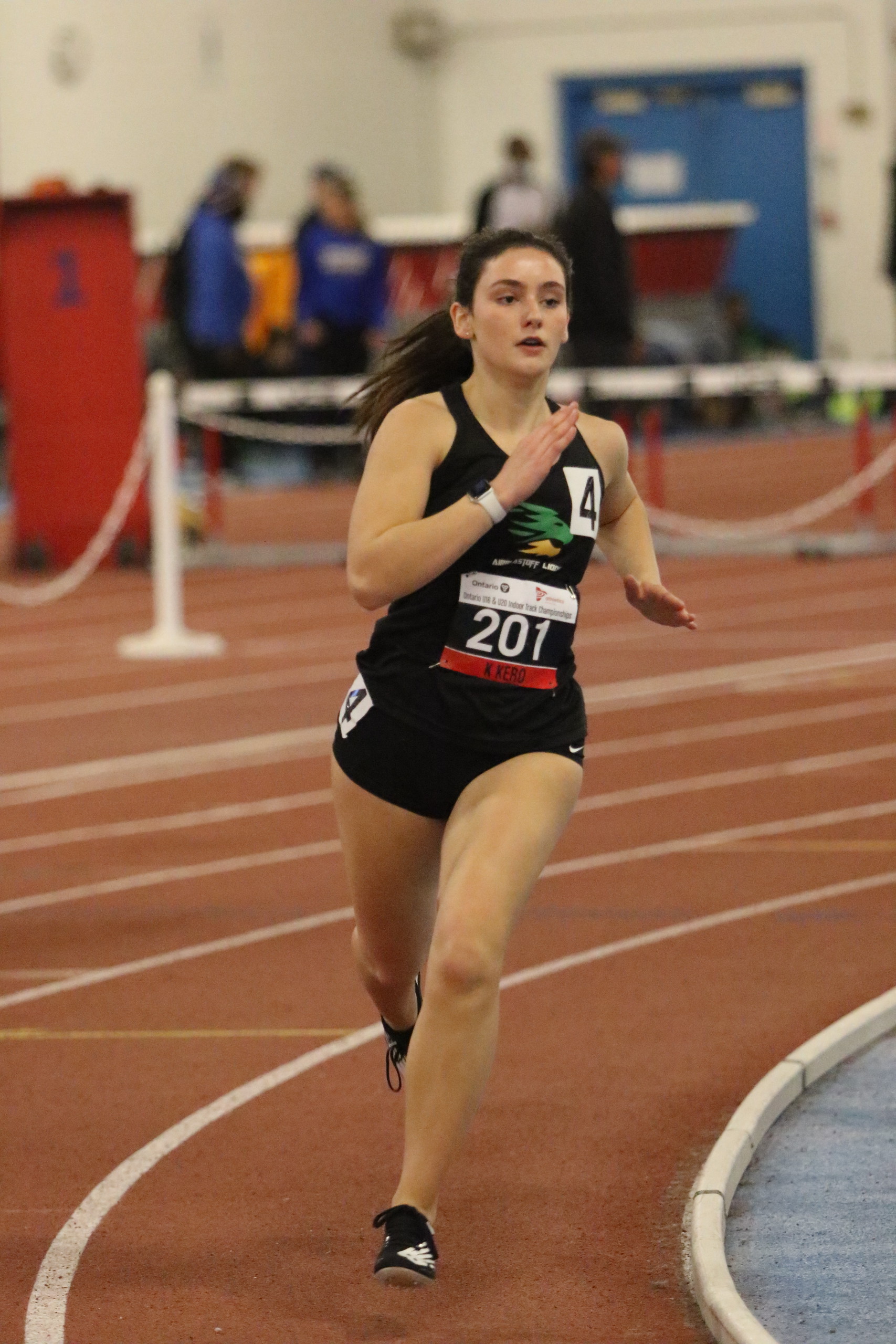 I feel so fortunate to have Robert as my coach!  As an Olympic gold medalist, Robert doesn’t just have the knowledge, he has the passion for helping others be the very best they can be on and off the track.  He is supportive, positive, focused and enthusiastic.
Robert is also highly entertaining with his singing and dance moves.   I look forward to going to every practice because I know we will always have fun!  There is never a dull moment when the Speed Doctor is in the house! 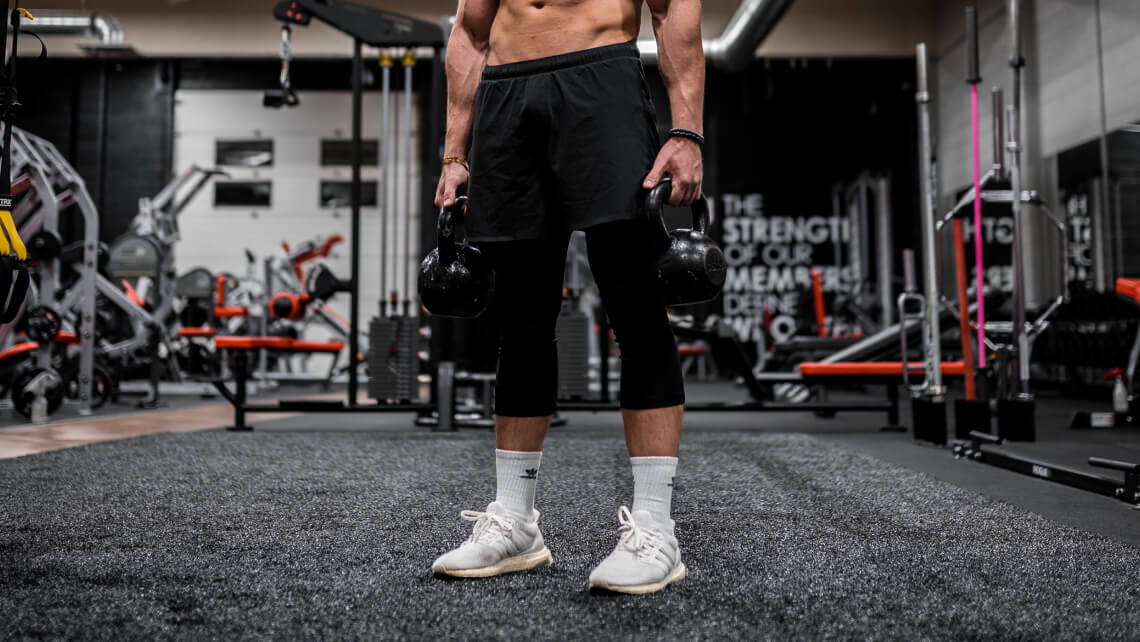 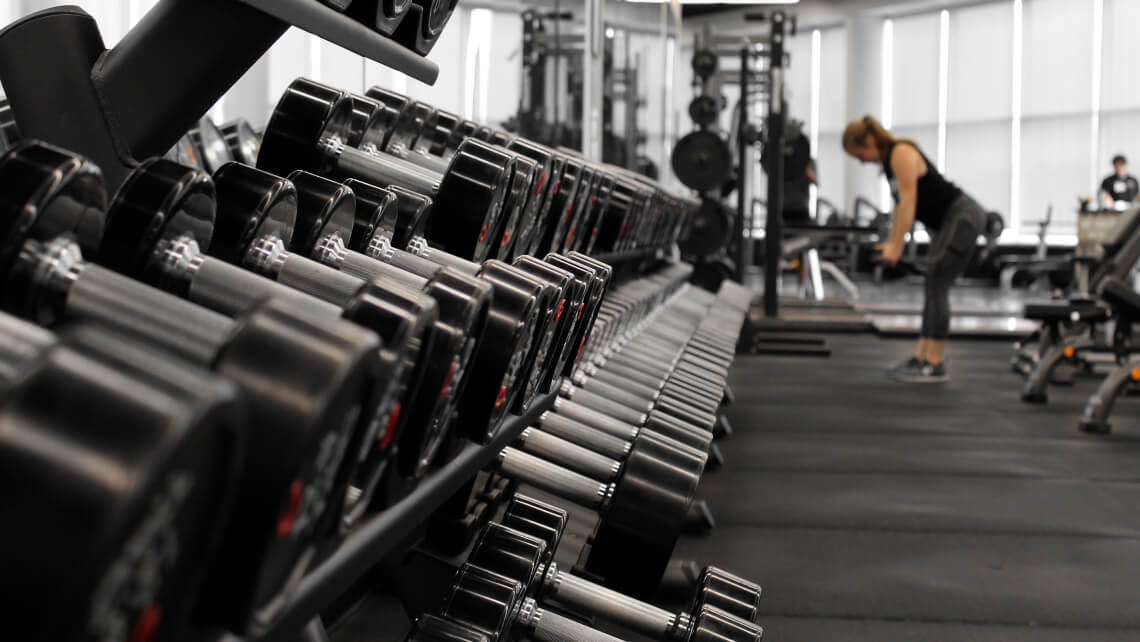 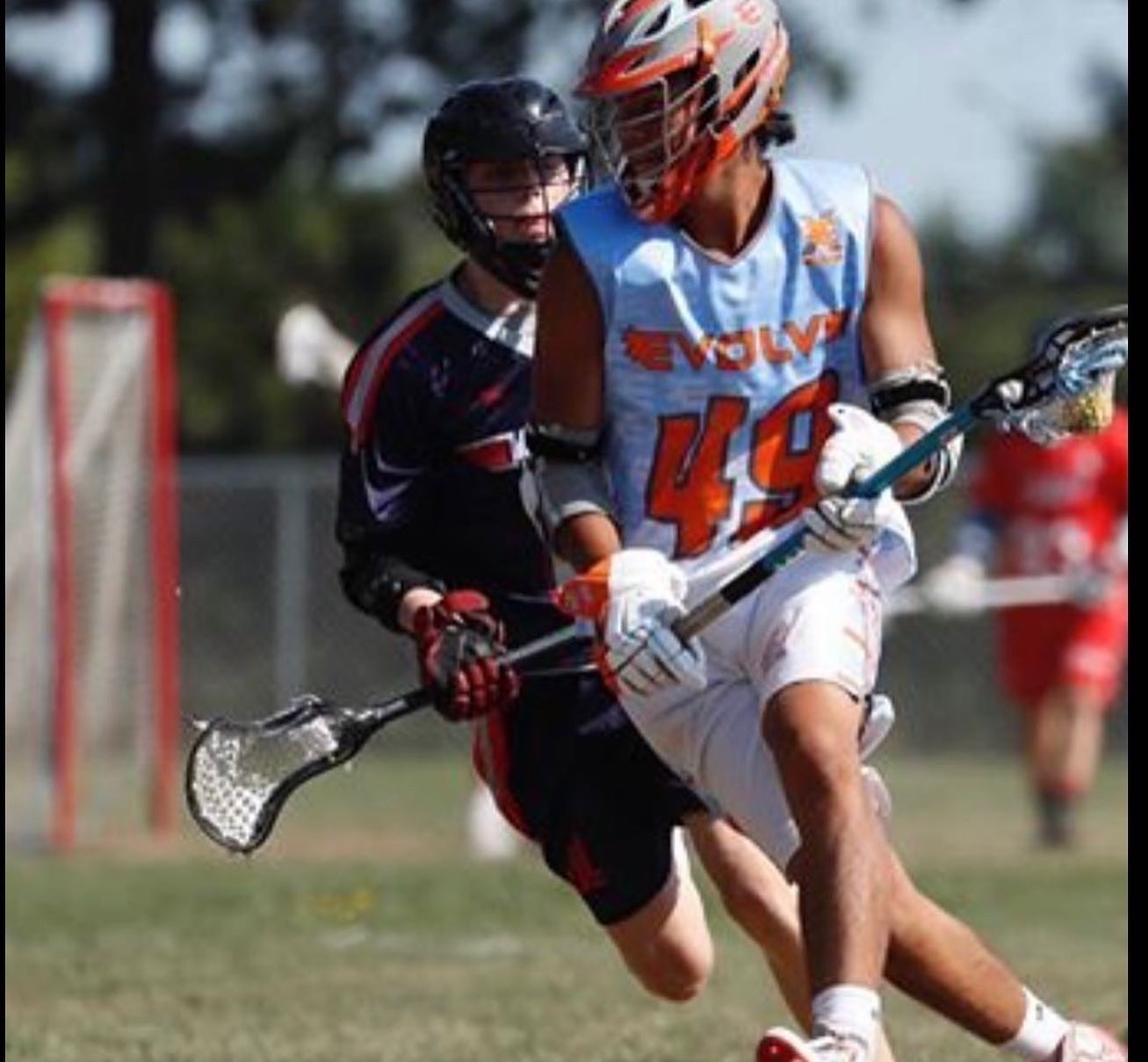 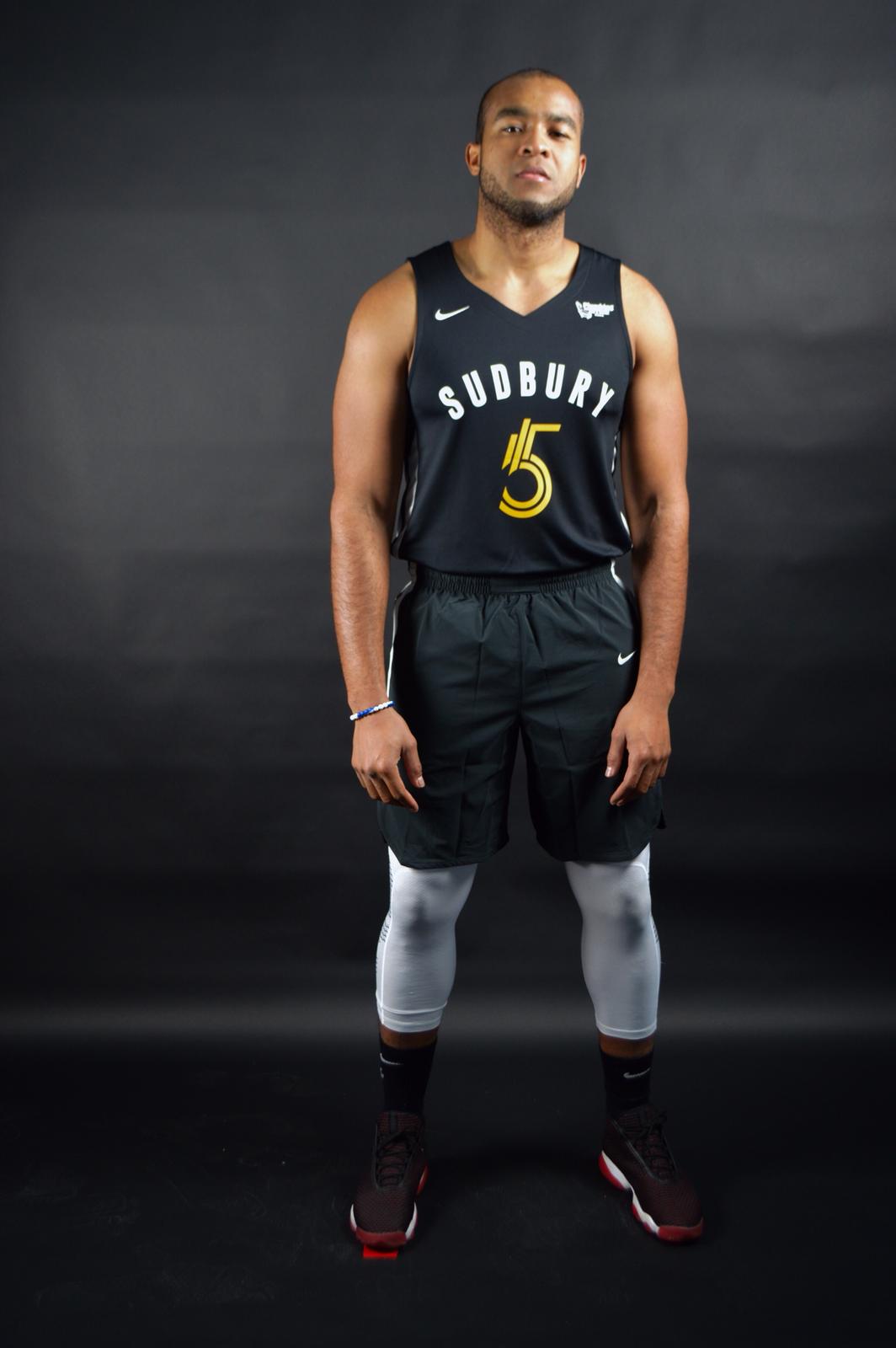 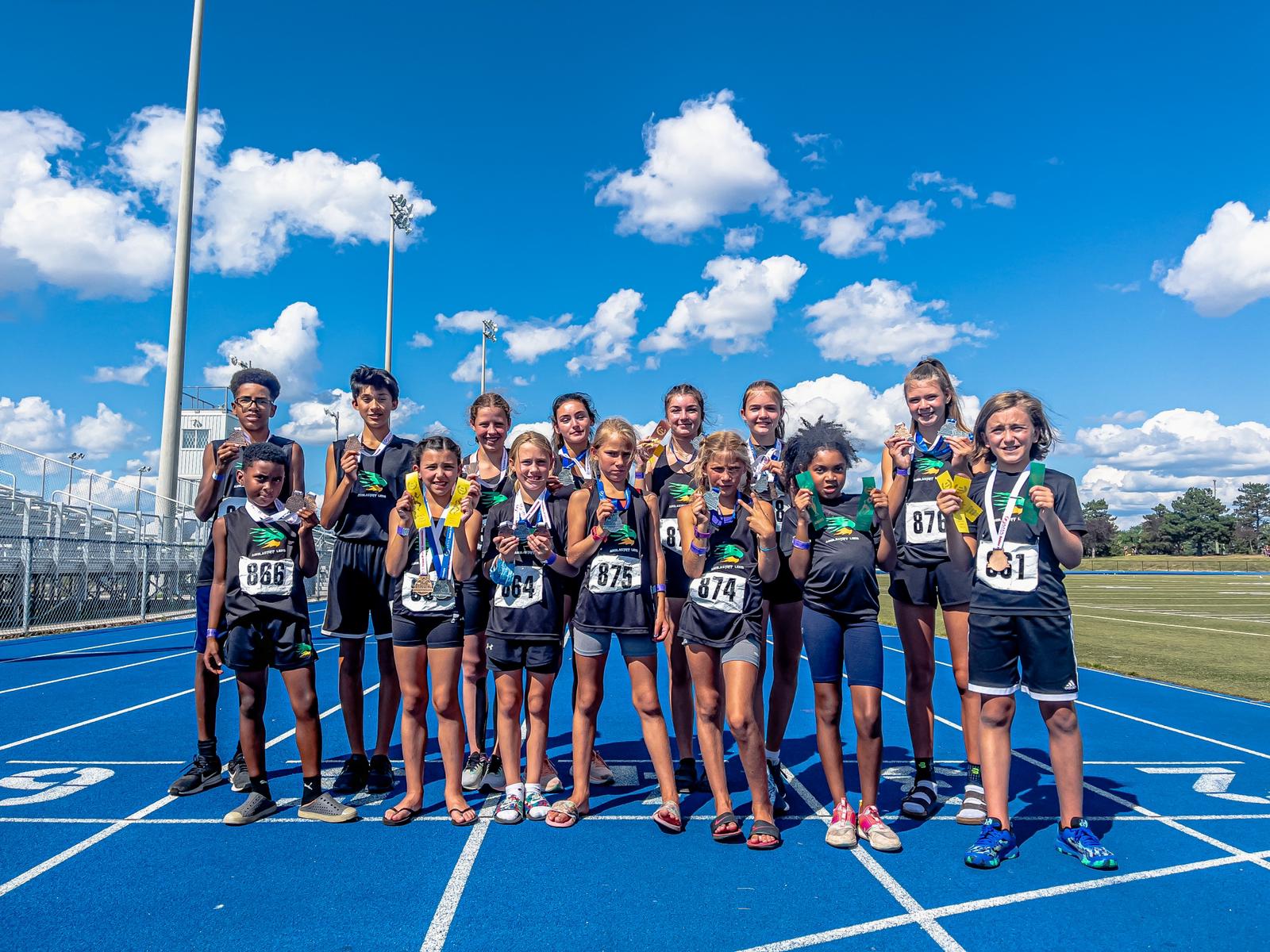 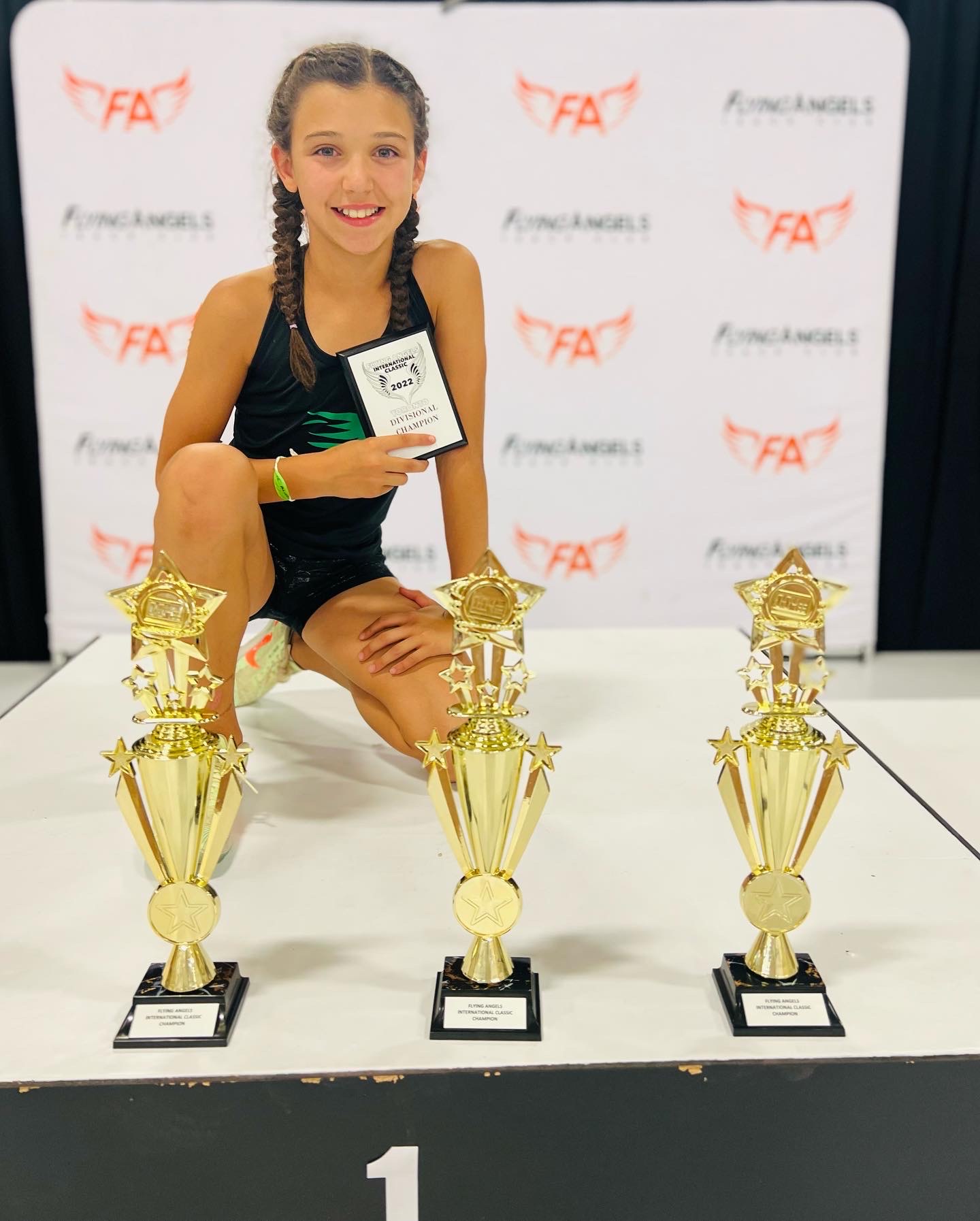 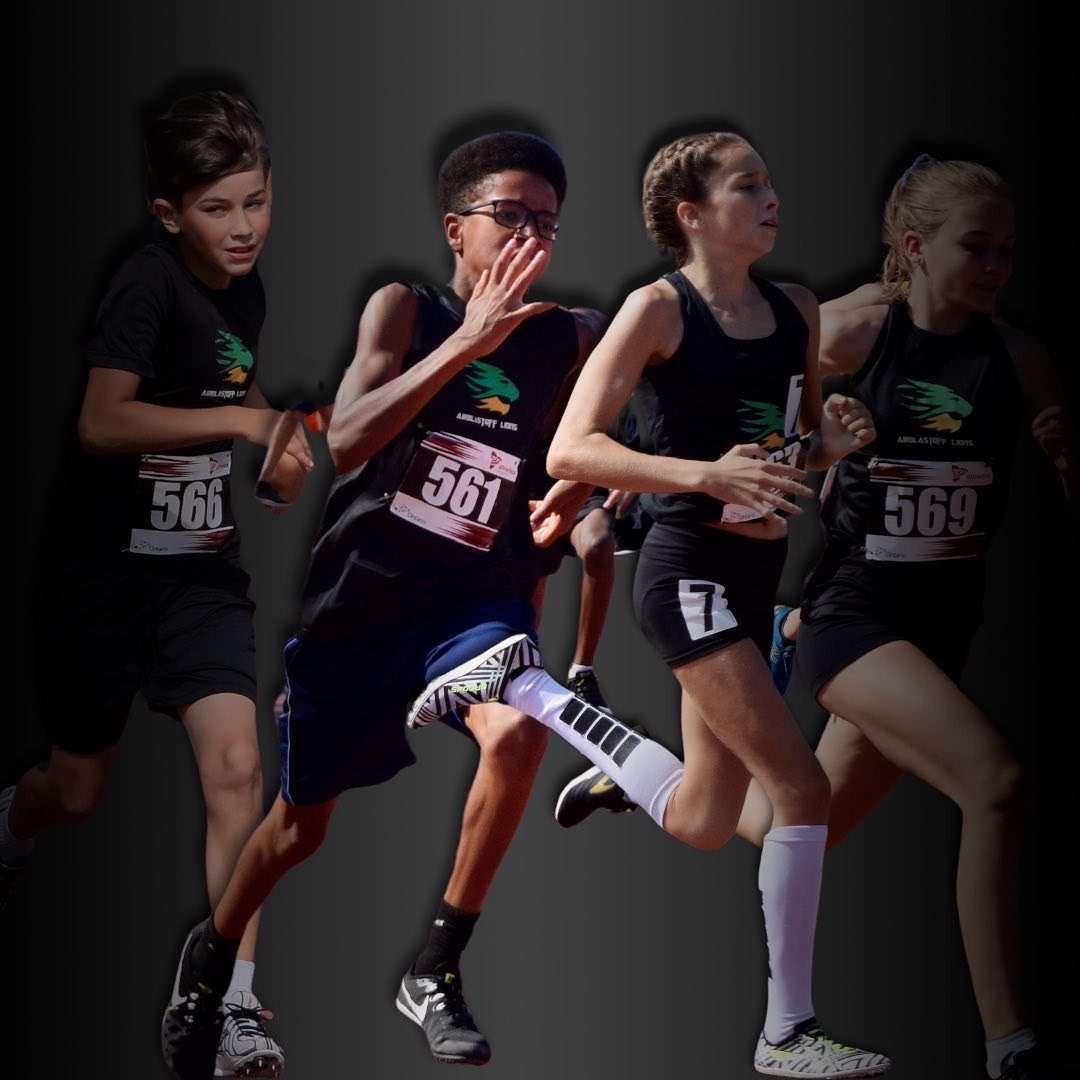 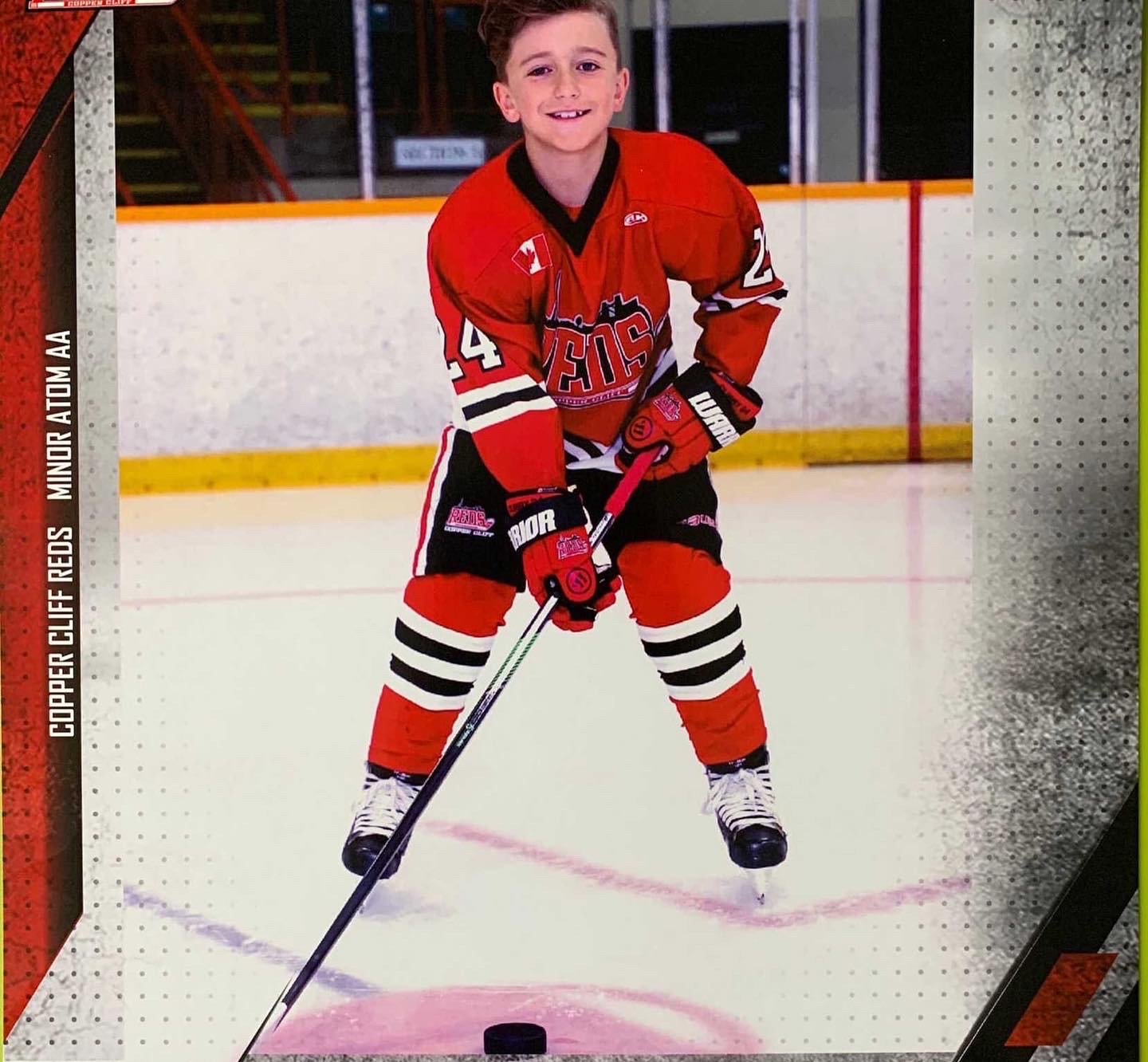 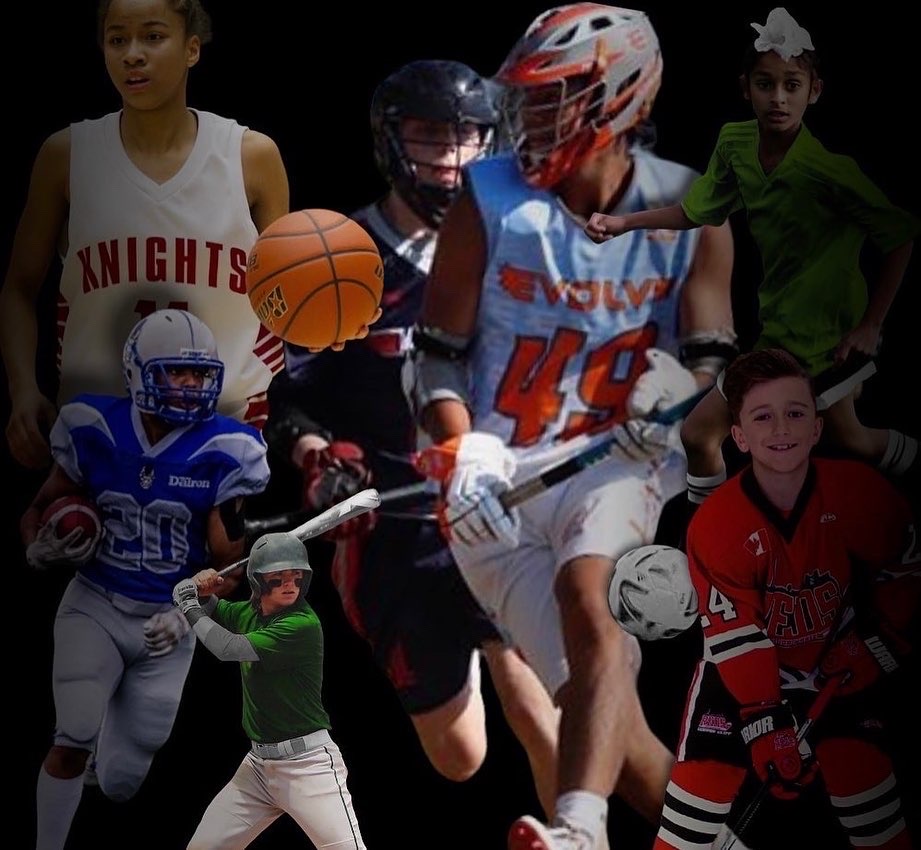 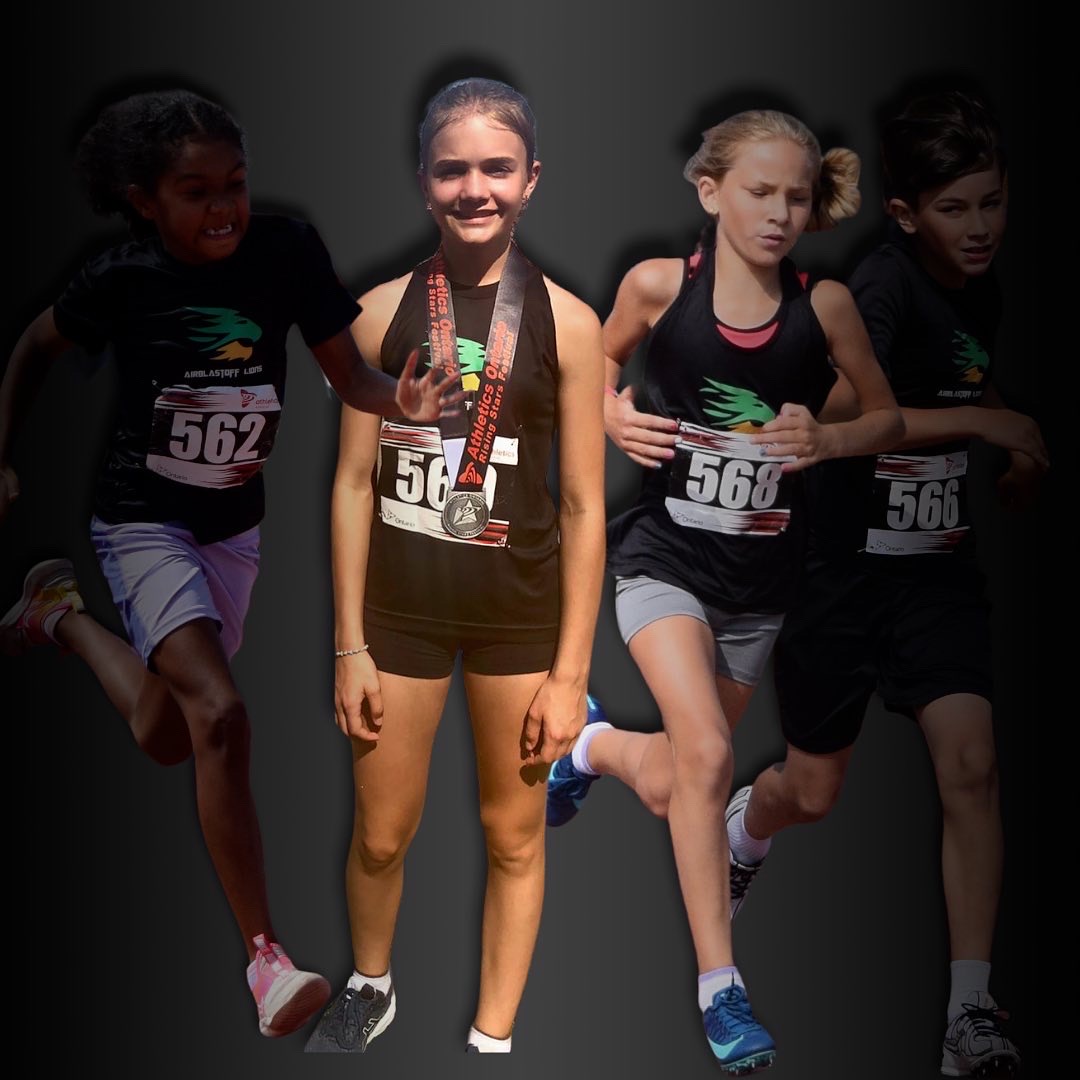 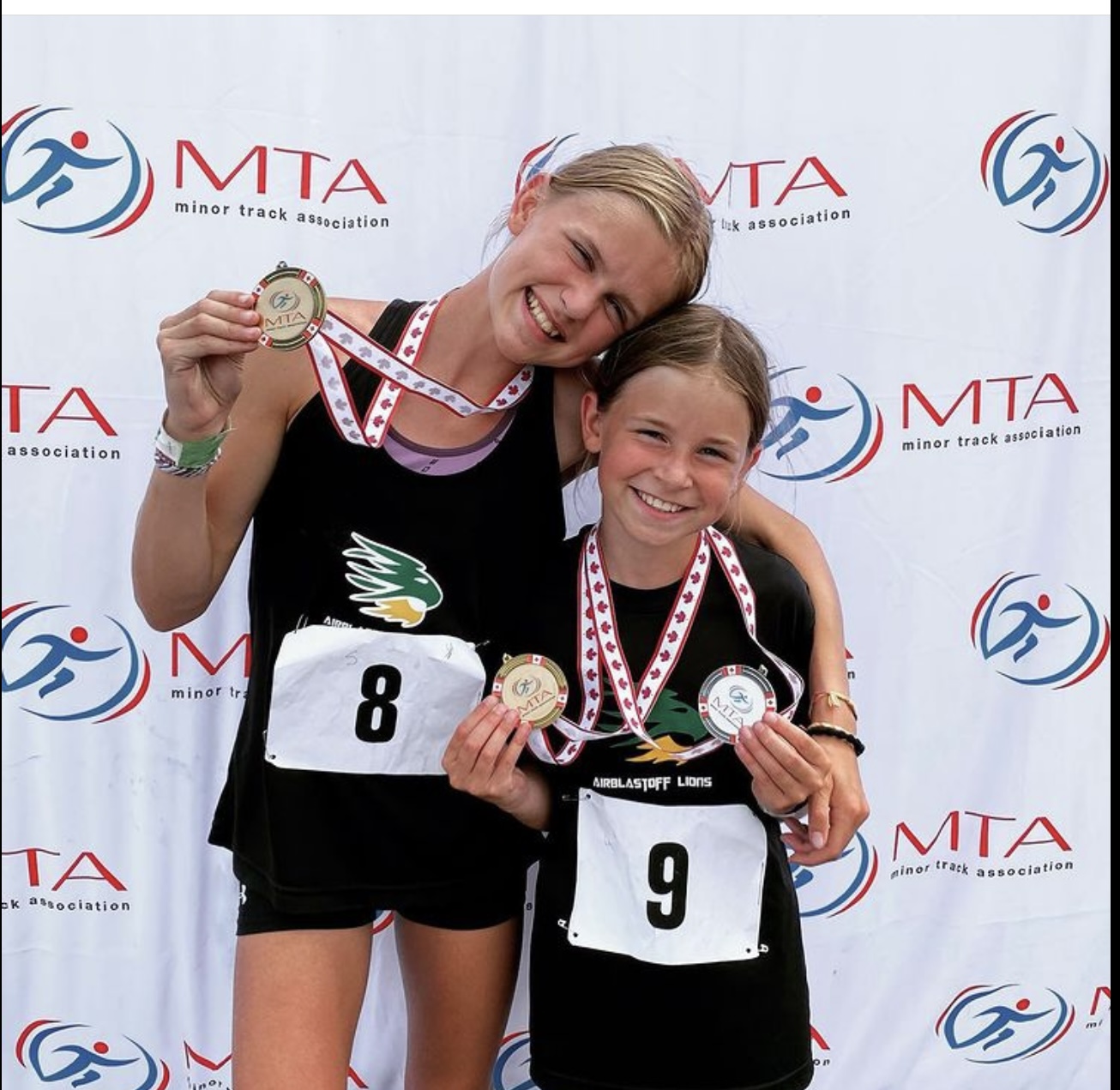